I was born in October 1977, I am living in Switzerland, am married and happy father of 4 kids.

Developing outstanding multimedia solutions has always been a big passion in my life. At the age of 20, I started to make it my profession. Until this day, I truly love and enjoy what I am doing.

In the year 2000, I initiated the development of what later became the Hippotizer Media Server, a hardware+software solution driving the worlds biggest realtime multimedia setups with grids of realtime rendering PCs. 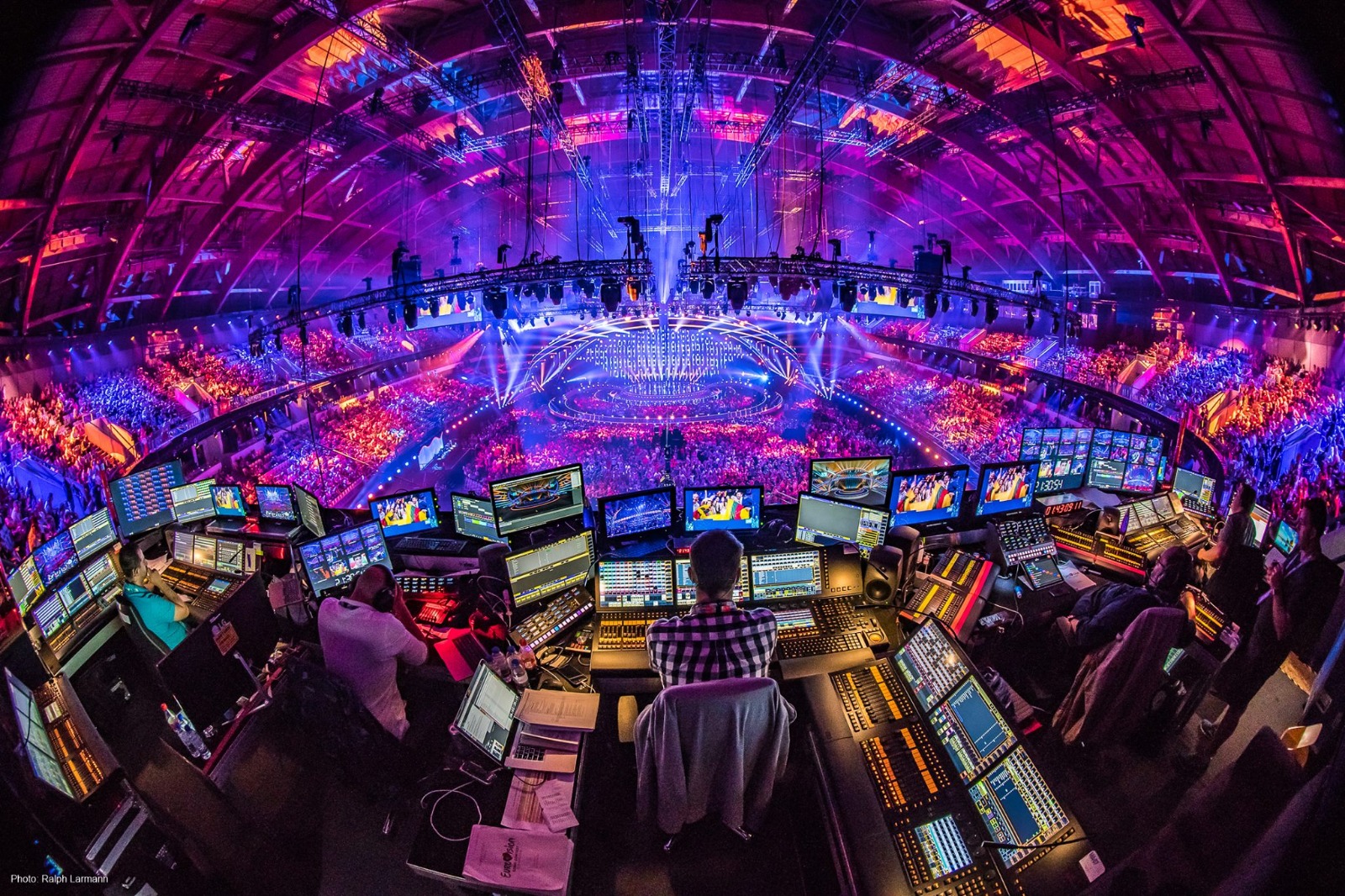 
Since 2007: Eurovision Song Contest Multimedia Setups. One of my all-time favorite performances where some special Hippotizer features were used very well was Russia in 2016.


2010: One of the worlds first really huge 3D Projection Mappings on a building, done with Hippotizer.

2011: Beyonce performance "Run the World Girls" with some nice interactive usage of Hippotizer.

In 2008, I started to develop a digital signage solution from scratch. I also engaged other developers and we even added full support for auto-stereoscpic 3D Displays (= displays with special lenses, resulting in a full perceptual 3d impression, without need for watchers to wear special glasses).
The software was heavily optimized to run on low-cost hardware (cheap Intel atom + low-cost NVIDIO ION chip). A licensing agreement with a German manufacturer of such screens was reached. However, the technology was way ahead of its time and never sold well.

In 2012, I was contacted by the Israeli company Mantis Vision. In 2013, I started some prototyping with their 3D scanning technology. During the next 5 years, my work as experienced software architect and programmer helped transforming their core software and business model.

In 2018, Chris and I decided to risk everything we had and to found mindcraft instead. My focus is in growing a company where master minds feel at home and can diligently craft great software. That's the way how great products come into existence and how clients are served well. My responsibility is to ensure that whoever puts his trust, time or money into mindcraft will be rewarded greatly.