Hi! I am Chris

Born in 1979 in Marburg, I've always been passionate about computers and developing software. Started developing on my beloved C64 computer using BASIC programming language with the age of 9 when other kids were enjoying the sun outside.

Later continued on an Atari ST using GFA Basic before I switched to a 386 PC, an insanely capable machine in comparison with a whopping 40Mhz, where I first got in contact with the C programming language and was hooked. 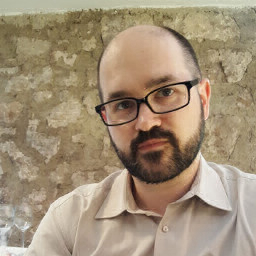 The demoscene and Brain Control

In 2003 I co-founded the demoscene group Brain Control which specializes in producing so called 64k intros that are basically executable short movies, rendered in realtime using nothing but what can be stored inside that 64kb sized file. Below you see one of our intros, "Turtles all the way down" which won first prize at Revision 2013 PC 64k intro competition.

To create such videos, we developed an engine called Enigma and a tool to use this engine and create content with it. This is called Enigma Studio and it can be seen below. Both engine and tool are developed in C++, the tool uses the Qt framework for the UI. 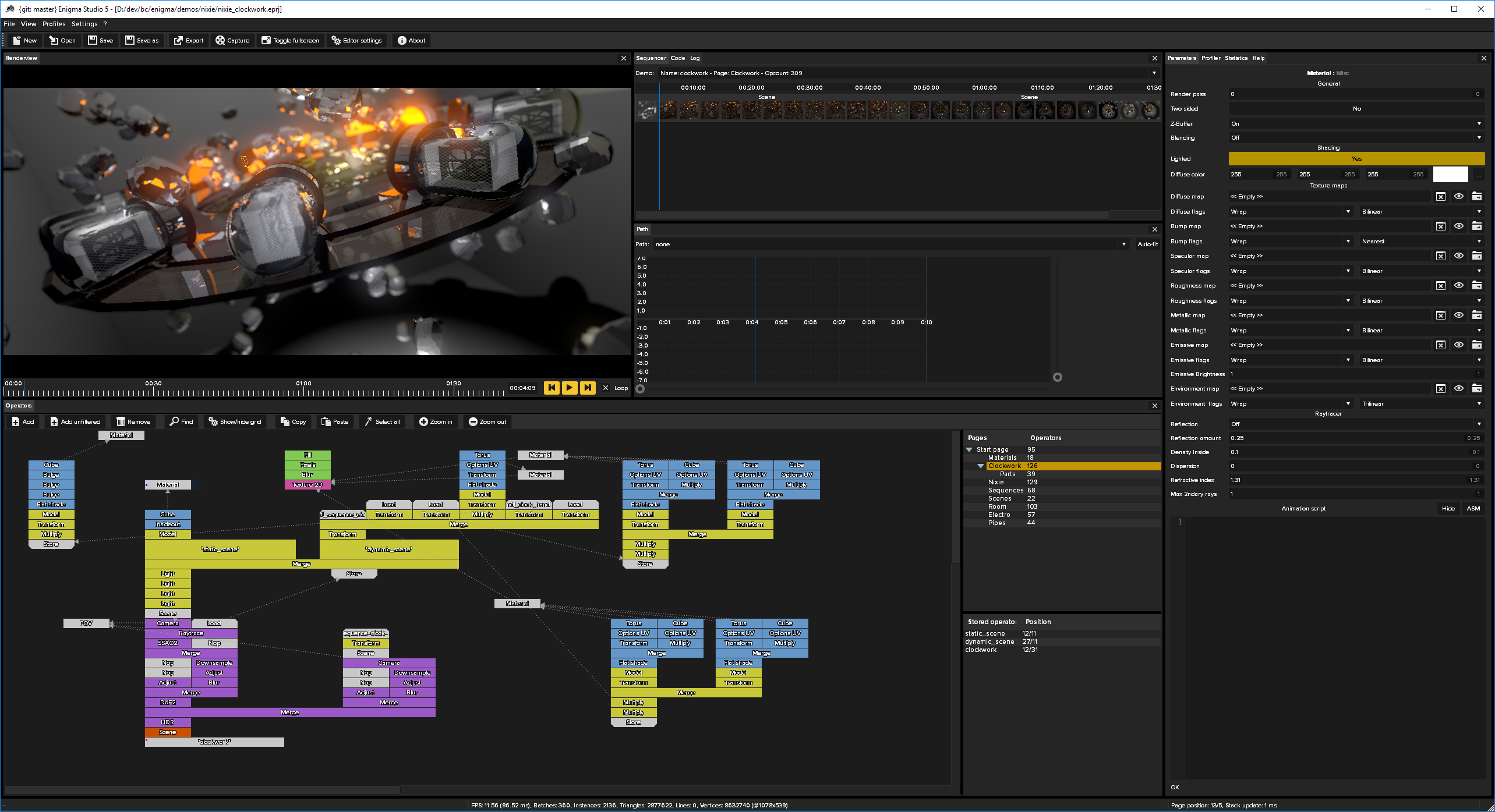 While working on 64k intros, we needed a way to produce music in as few bytes as possible. This led to Tunefish, a tiny but capable music synthesizer that was used in all of our intros. The latest version now beeing released as open source on GitHub 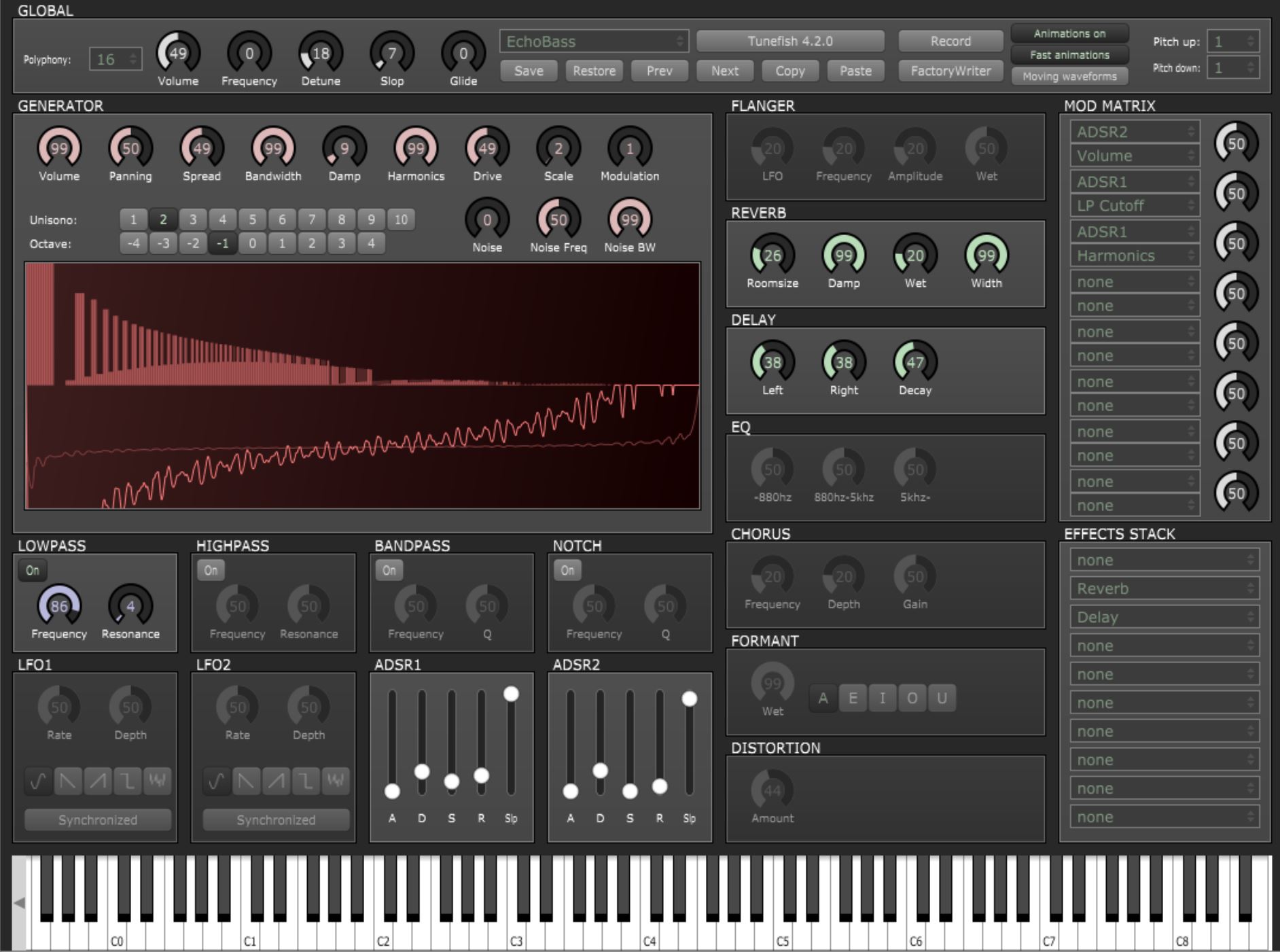